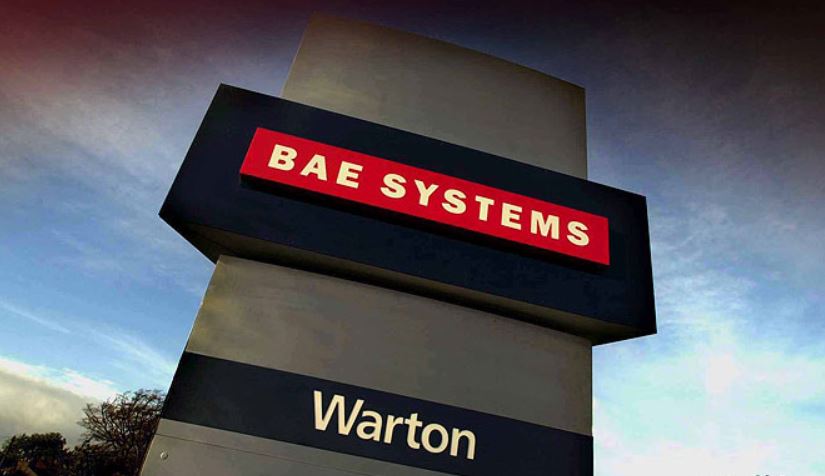 A Frequentis 3020X with 13 positions will replace the existing Frequentis 3020S which has been in service since 1999. Systems Interface will be responsible for overall Project Management including System Design and Safety Case.

Installation into the existing ATC Control Tower and commissioning will begin in November with transition into service mid-December 2016.

About BAE Systems at Warton Aerodrome

BAE Systems Warton aerodrome is the main site of the Military Air & Information (MAI) business employing around 6,000 employees.  Its primary role is the final assembly and flight test centre for the business. The site also houses engineers and support functions who work on a range of military aircraft platforms including Typhoon, Hawk, Tornado and Future Combat Air Systems demonstrators such as Taranis.